Welcome to this next edition of our Popular Visitor to Canada Destinations blog series. This time around we are going to gorgeous Old Quebec. A historical part of Quebec City that is over 400 years old and rich in heritage.

Overlooking the St. Lawrence River and commonly referred to as the “Old City”, Old Quebec offers visitors lots of things to do and see. Whether you are walking atop the high stone ramparts or checking out the numerous boutiques along the cobble roads, it truly is a great place to wander around in!

“Old Quebec” refers to the original Quebec that was founded by the famous French explorer Samuel de Champlain in 1608.

Quebec was originally a French trading outpost and fort that was chosen for settlement due to its strategic location along the St. Lawrence River (it has a high vantage point atop cliffs overlooking the river).

Quebec was repeatedly attacked by the British after it was founded, and eventually fell to British forces in 1759 in the Battle of the Plains of Abraham. The turning point of this conflict came when a small group of British soldiers scaled the nearby cliffs (thought to be impassable) and overpowered the French outpost overlooking the road leading into the outpost, thereby leaving it open to attack.

Consequently, Quebec was under British rule, and eventually it became a province when Canada became an independent nation in 1867.

Old Quebec was declared an historical district in 1963 by the National Assembly of Quebec. In 1985, it was pronounced to be a World Heritage Site by UNESCO (run out of the United Nations).

Old Quebec is situated in Quebec City, which is located on the St. Lawrence River in the province of Quebec. Quebec City is roughly 270 kilometers north-east of Montreal, and has a population of 540,000 people.

Old Quebec is that part of Quebec City which dates back hundreds of years, and it is divided into two main sections: Upper Town and Lower Town.

The Upper Town is mostly surrounded by a large rampart made out of stone. This high, cannon-studded wall was started by the French as earthen palisades, and was further fortified by the British after they took Quebec from French forces. The wall itself is a national historic site, and is interspersed with archways that allow for access to the Lower Town of Old Quebec. Officially this wall is referred to as the “Ramparts of Quebec”.

If you want to see the Lower Town sights be aware that there is some stair climbing involved due to the steep nature of the terrain. (Although you will get a great feel for the cliffs that were so important to the strategic value of the city many years ago)! Note: there is a funicular (a small railway) that connects the Terrasse Dufferin to the Lower Town for those who don’t want to take stairs.

For a detailed map of Old Quebec, please click here.

The following are just some of the activities you can do when visiting Old Quebec:

There are all sorts of places to stay when visiting Old Quebec.

If you have the money and are looking for luxury lodgings consider the Chateau Frontenac. The Chateau, a designated national historical site, commands an impressive view that overlooks the city and river. Note that rooms at the chateau start at over $400 per night (Canadian currency)!

Quebec City also has lots of other hotels along with numerous bed and breakfasts. There is no shortage of accommodations.

Please consider getting visitor to Canada insurance if you are planning on coming to Old Quebec City. Visitor insurance protects you from unexpected medical and hospital expenses that can quickly add up to very large sums of money.

You are welcome to get as many online visitor insurance quotes as you’d like via our web site. There is no sales pressure and the quotes are free of charge.

We hope you enjoyed this article about Old Quebec.

If you are ever in the province of Quebec consider checking it out, you won’t be sorry that you did. 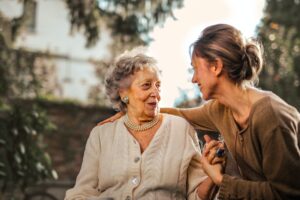 4 Services that OHIP Covers For Seniors 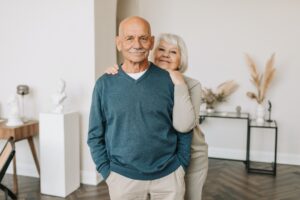 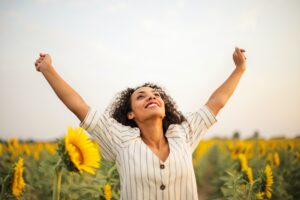